Making All Stops - Volume One


Recently contacted by the Author of a new book out of New York called 'Making all stops -
New York Subway photography' asking to make a post online, however now and again i
ask for a copy to personally review, it's only fair!

The book arrived a week later and boy did it not disappoint. Firstly was all the great stuff
they had packed it with, subway postcards, a 1990's subway map, even a still from the
original 'Taking of Pelham 1 2 3' film. And then the book itself, thats going to be hard to put
into words.


If you recall that feeling when you first read Subway Art, the feeling you don't quite get with
todays modern train magazines, that inner glowing and almost breathlessness, thats what i felt
with this book. It's not graff focussed, its filled beginning to end with purely subway photography,
although due to the era graffiti makes a heavy appearance, but these are photo's of all types of
trains that graced the NY Subway in the 70's, from rare colour-ways to prototype models. Photos
of jam packed yards, of fresh trains with the very beginnings of Graffiti showing up, I'd say this
book is equal to or at least next in line to Subway Art, and that's one hell of a bold statement to
make, but it's no lie.

120 pages and front to back with photo's and information, i think if you've even a remote interest
in New York, or the History of Graffiti and the NY Subway, this book should definitely grace
your collection.

It's available on their (quite rudimental) website for about £22, and if this book does well they've
plans to release a second volume, i wish them all the best with that and look forward to adding
Volume 2 to my collection. 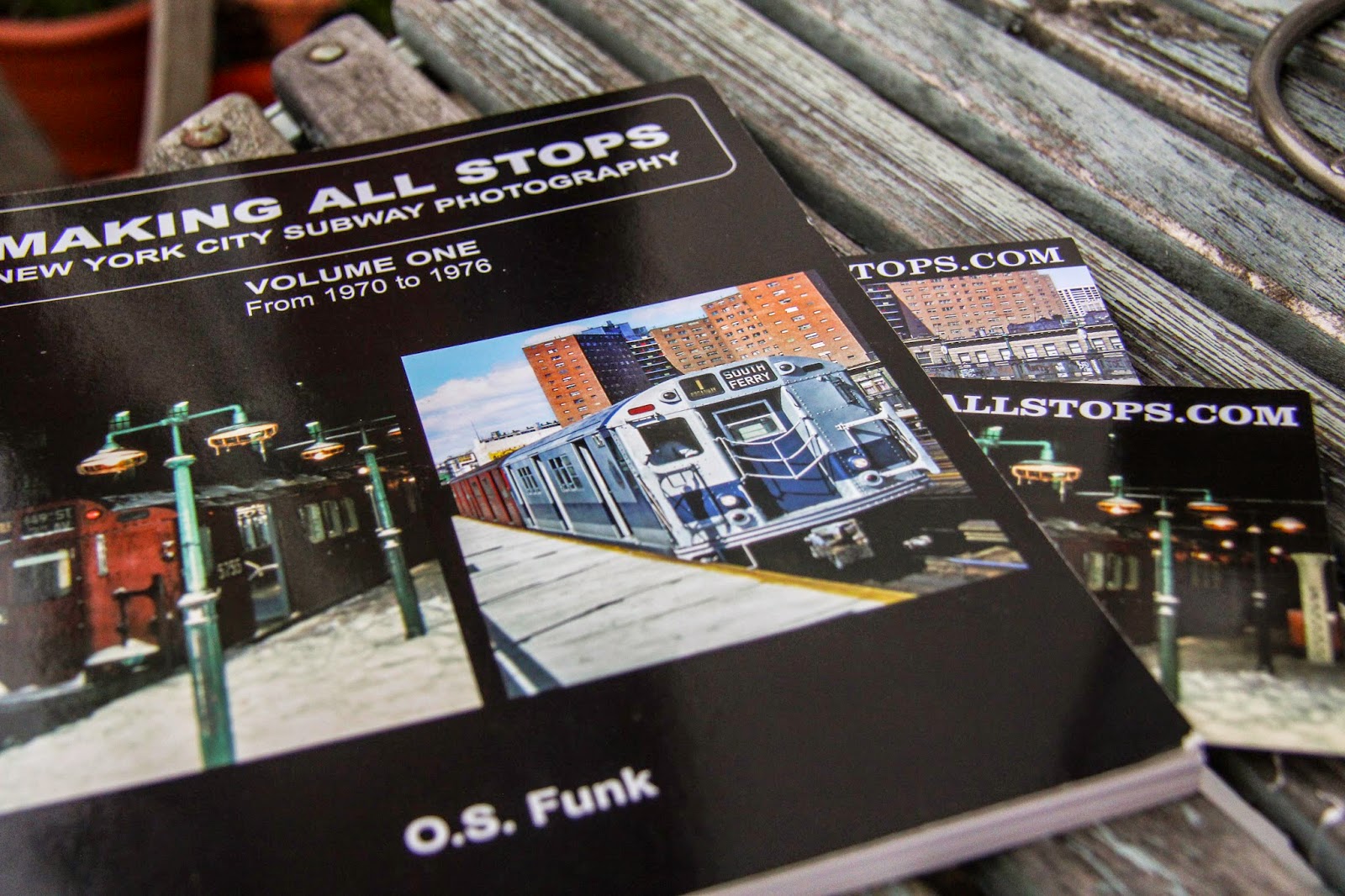 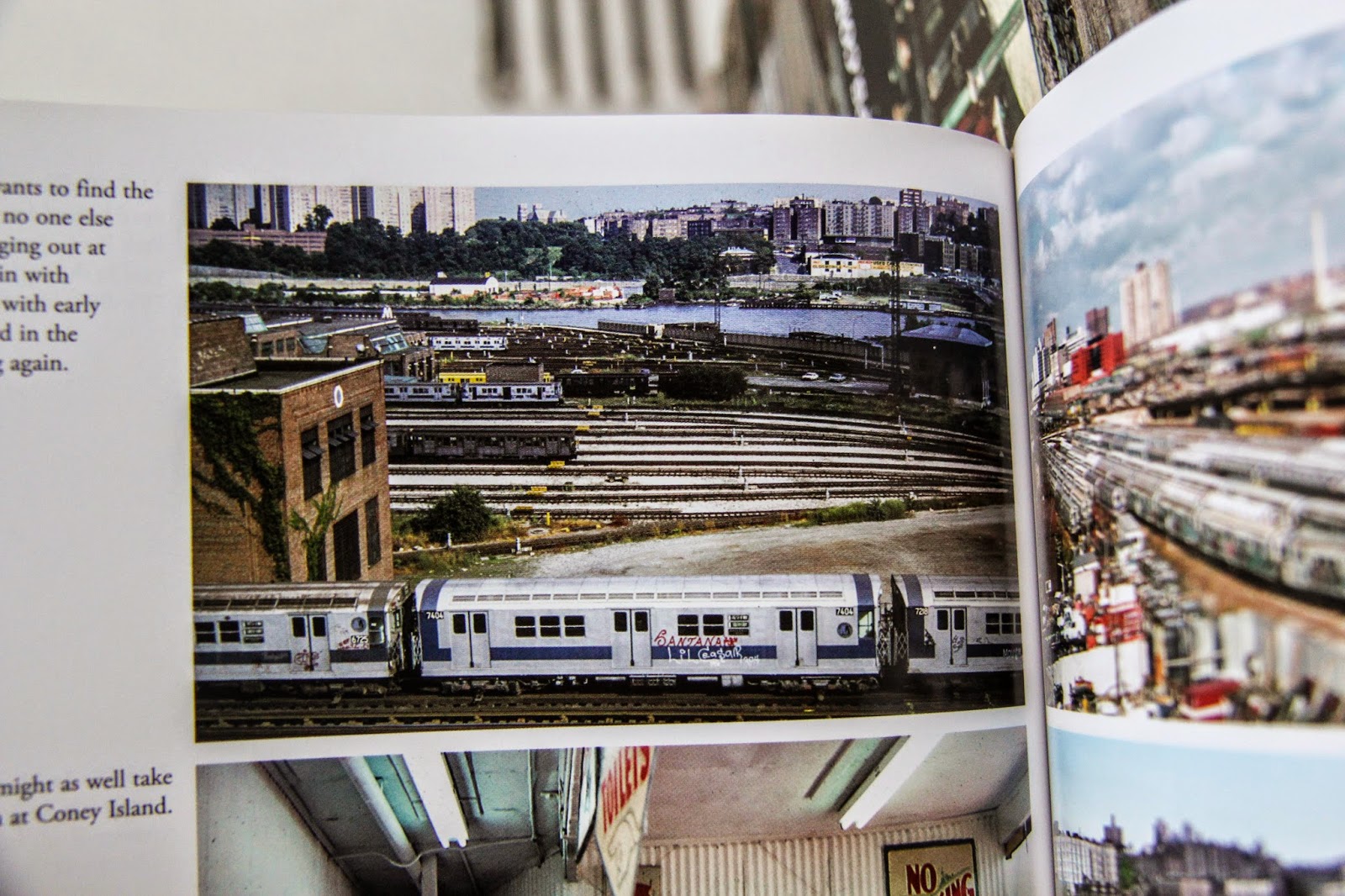 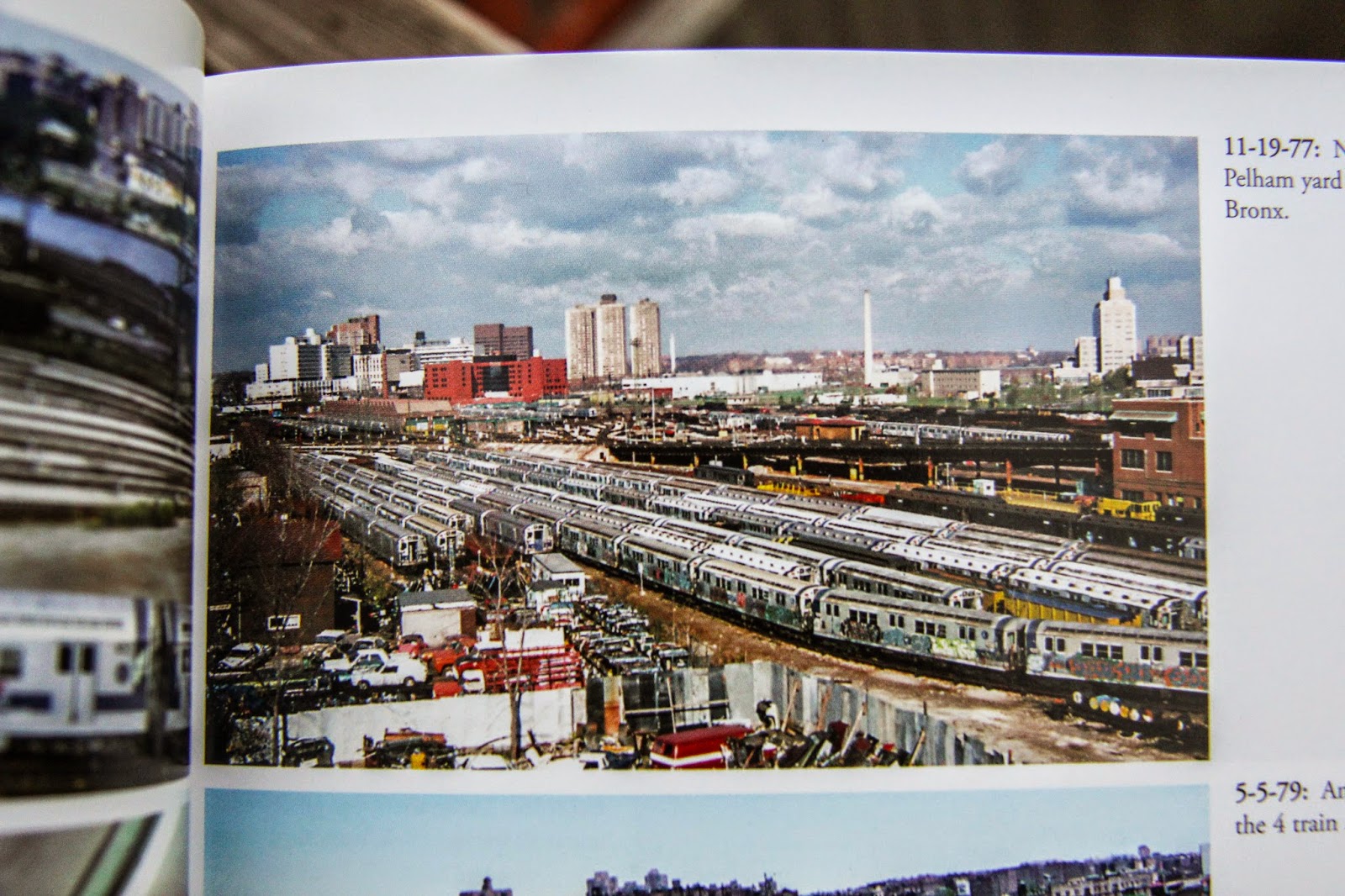 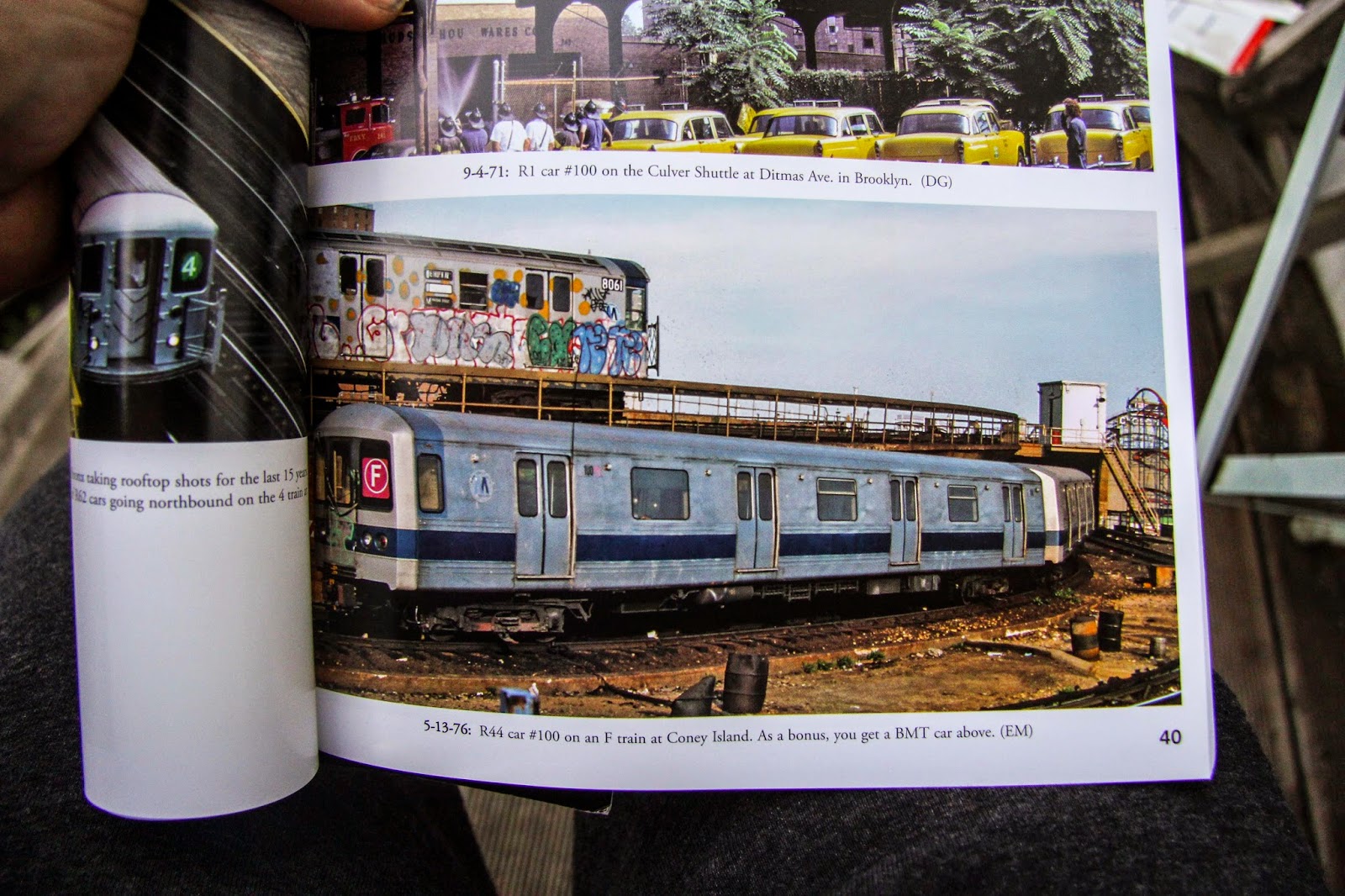 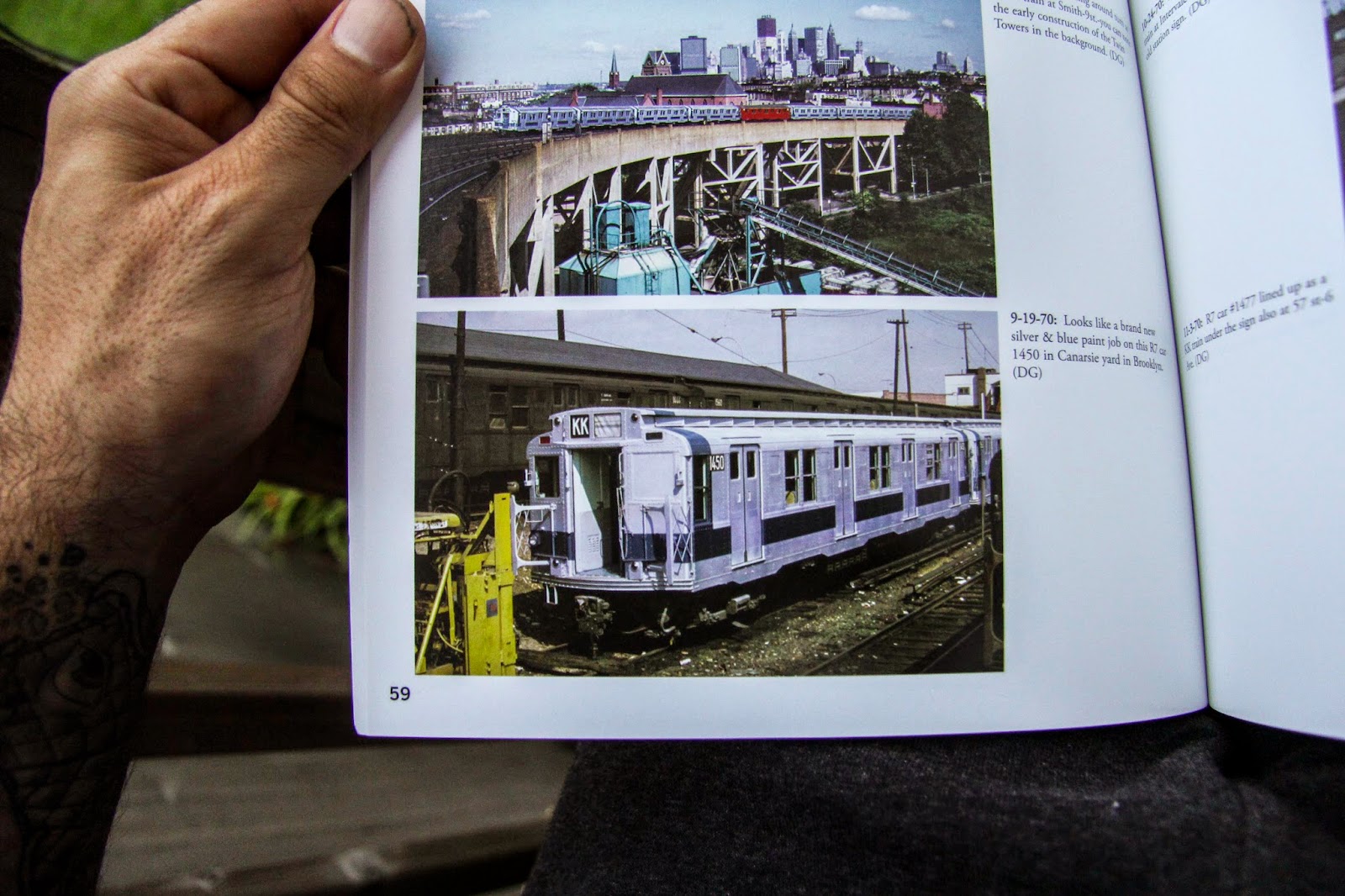 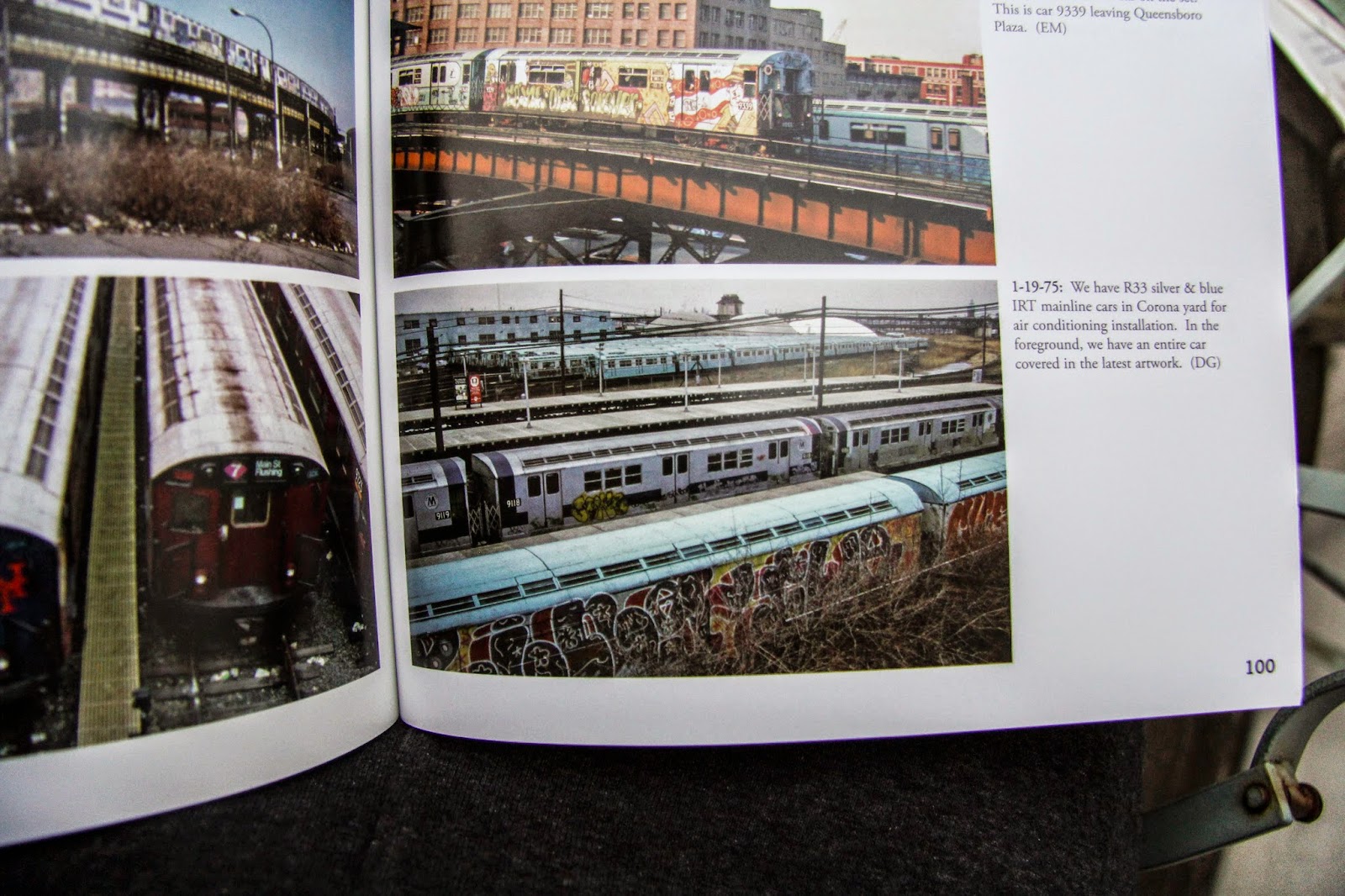 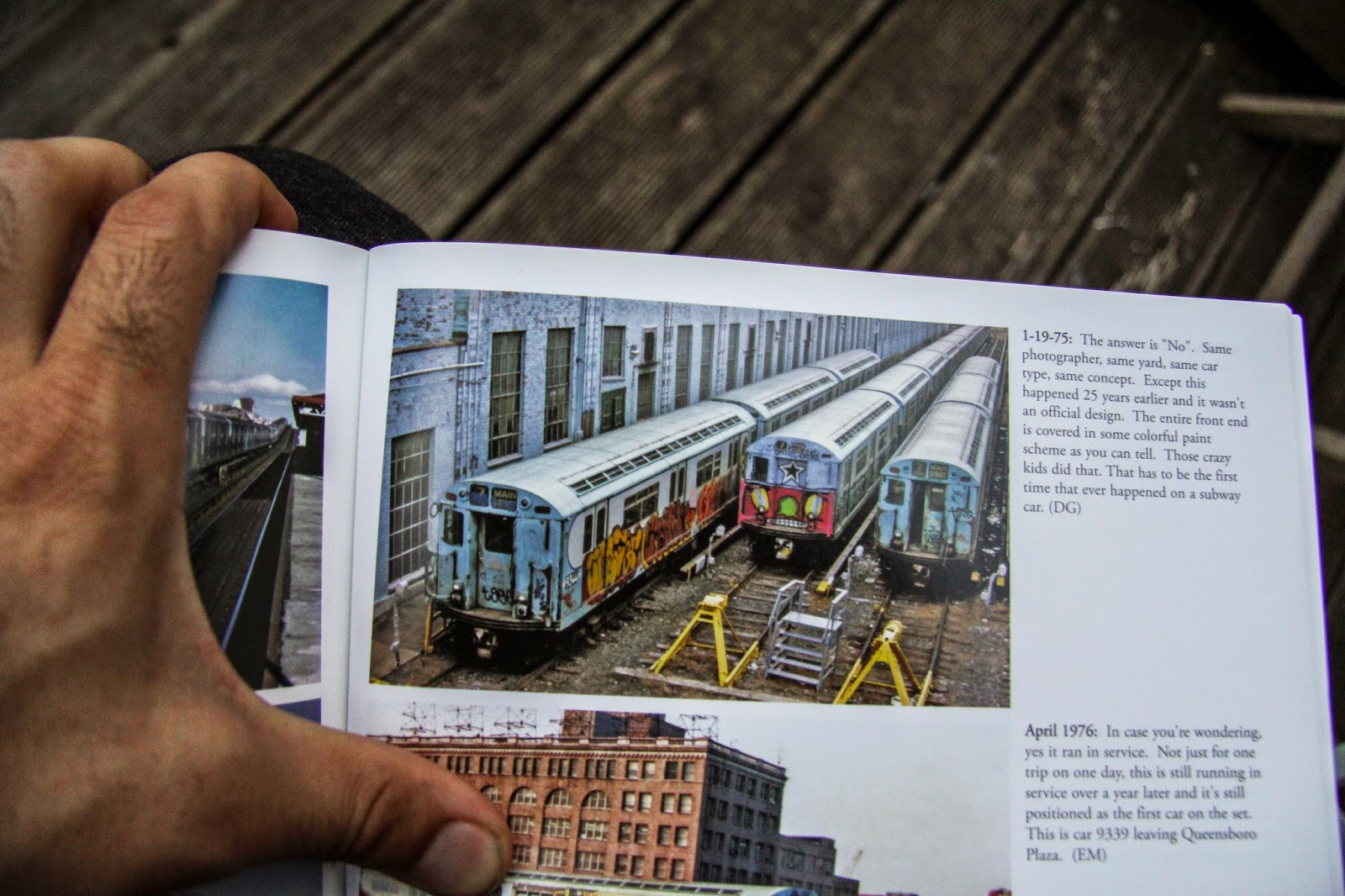