'Wednesday next week we will release the first issue of the 4608 magazine. As the concept is
to make a magazine as a replica of a swedish police report we have interrogated two Stockholm
based vandals heavy on their train game and one well travelled vandal from Spain who talks
about being perhaps the first ever to do the Beijing subway. To launch the magazine we made t
his 3,5 min video of bombing with the interrogated vandals.' 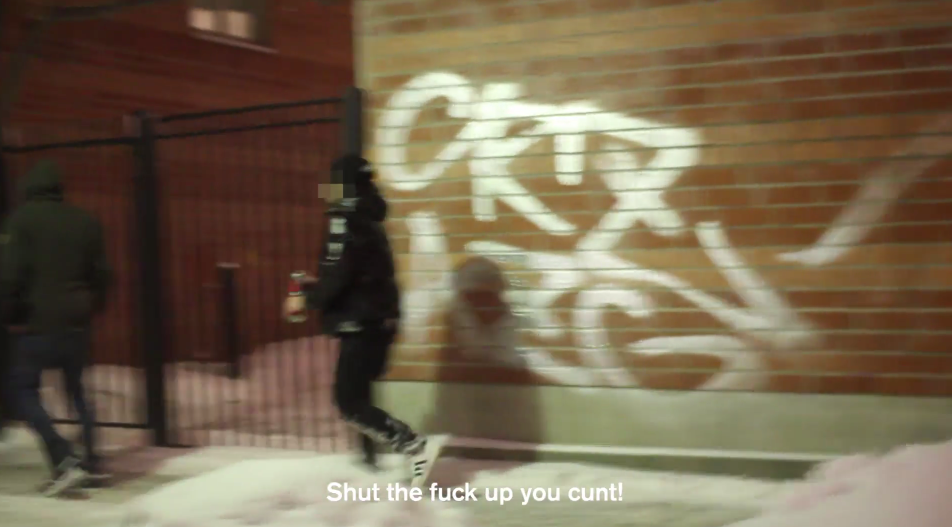 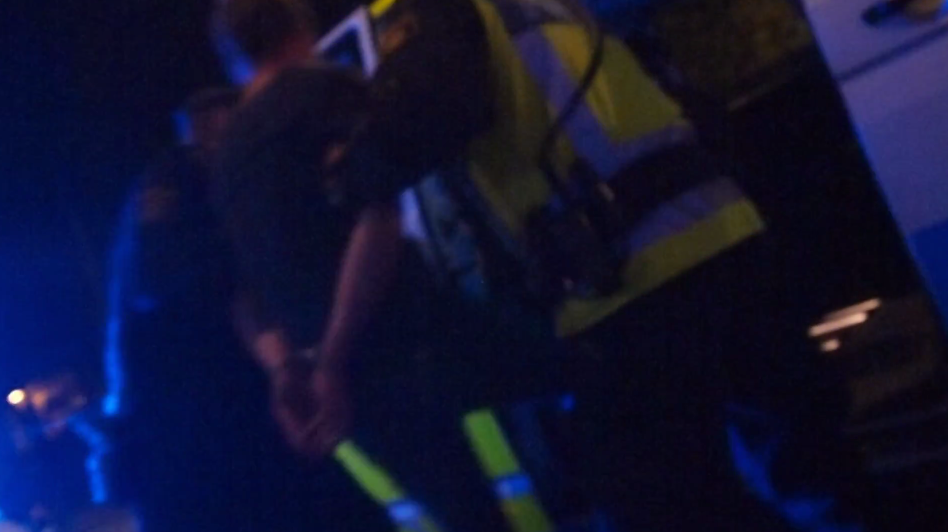 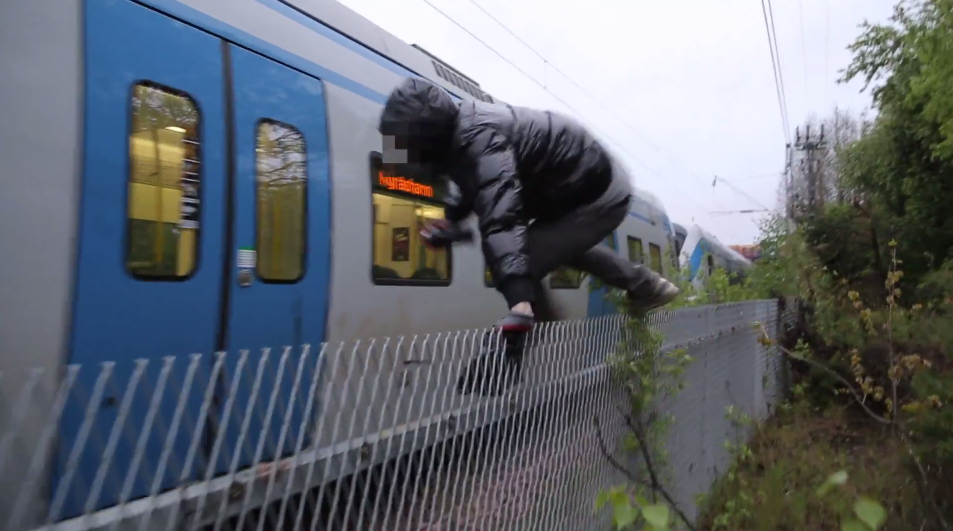 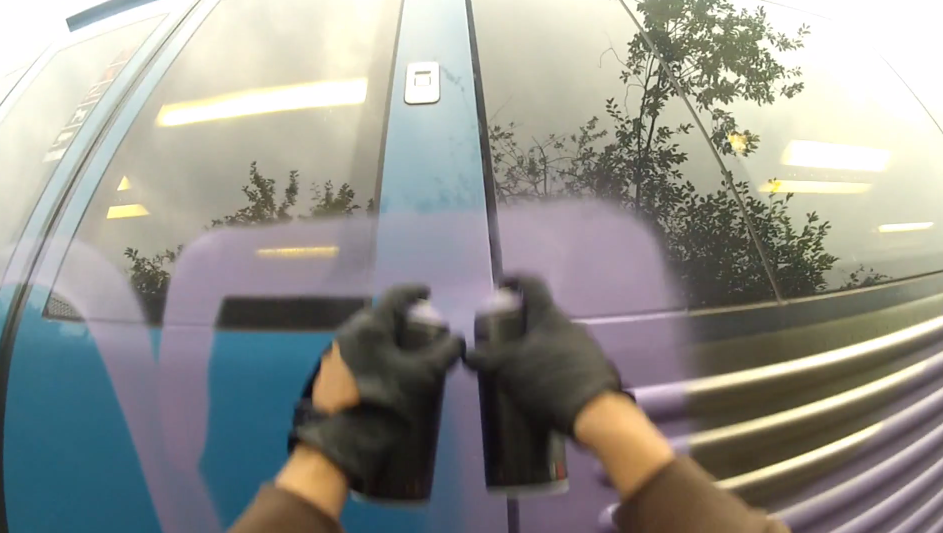