Legal Art on the Rome Metro?

Recent news that the RATP are expanding beyond Paris, with their new arm RATP Dev.
They recently laid out 250 million Euros on the table to take control of the Lido Line in Rome,
a smaller metro line connecting the city with the coastal area of Rome. Unions are worried, as
while the control on the platform remains in Italian hands, the benefits line the pockets of the
RATP in France.

In more fitting news, after 20 years of fighting graffiti, and realising they are no closer to
winning than in the 80's, the Roma Metro company, in association with 999Contempory
allowed a number of carriages on the Lido line to be painted for the Urban Legends,
windows included. However local artist's were overlooked, assuming the likes or Poison
or Reps? No, 5 French artists were imported, AlexOne, C215, Seth, Epsylon Point, Popay
and Phillipe Baudelocque. Why French? The story does not say, distrust in the local vandal?
Or perhaps to impress their possible new hosts the RATP..

Of course, despite over 20 years of burners on the Rome Metro, it is this one event that
attracts positive attention in the Media.

Personally, i hope all the Metro pieces, served up to the 'Street Artists' on a plate, with no risk
of Jail, are crossed very quickly and shown that they have no place on the worlds Subways. 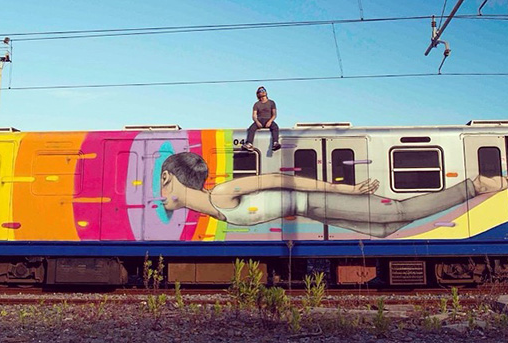 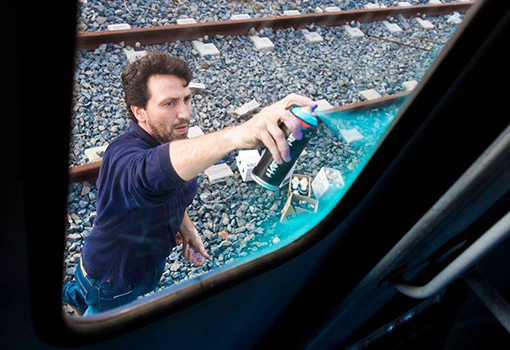 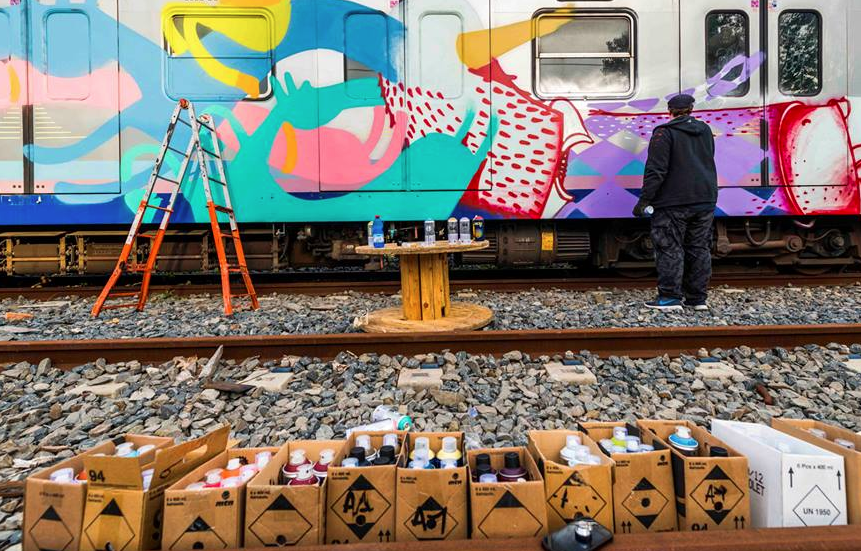 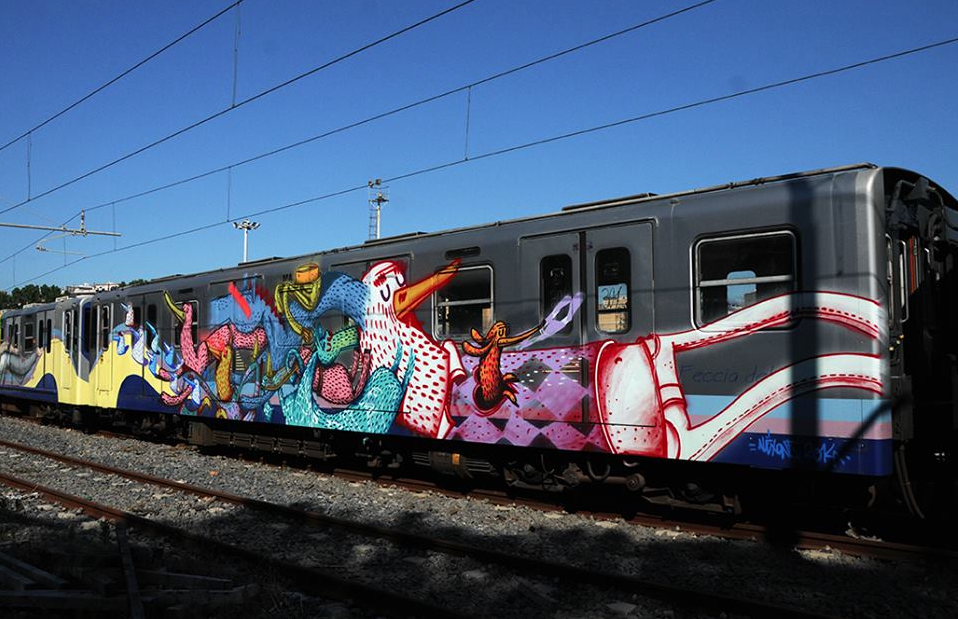 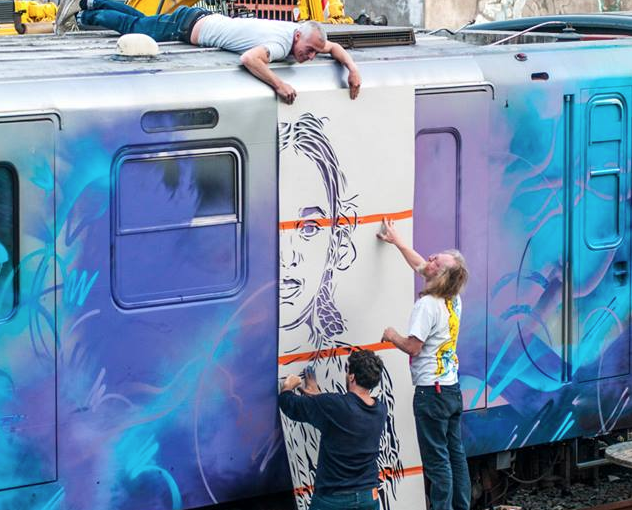 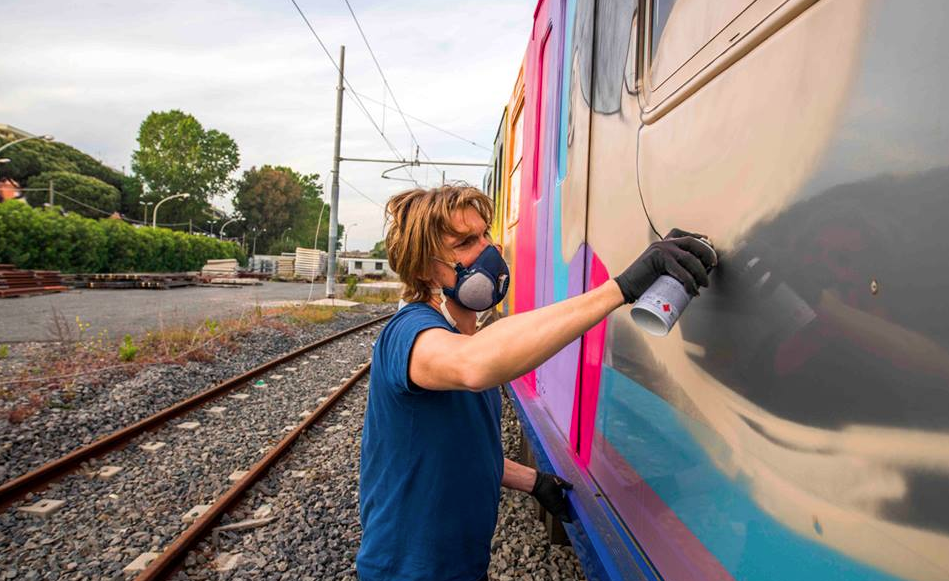 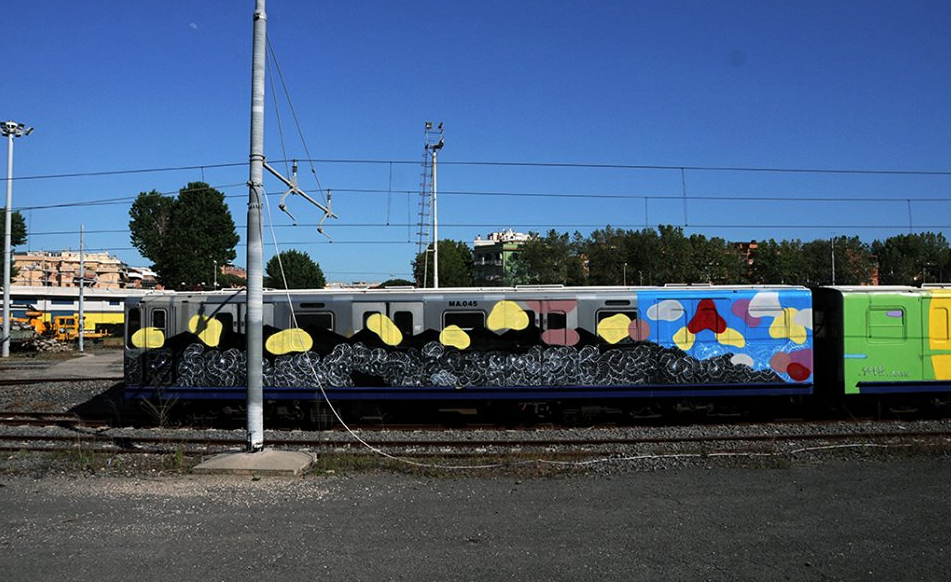 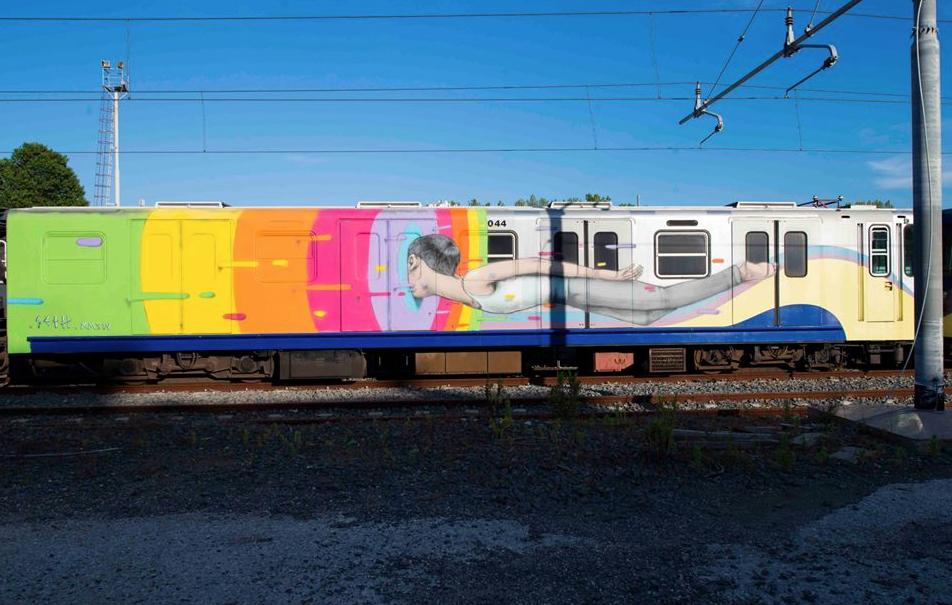 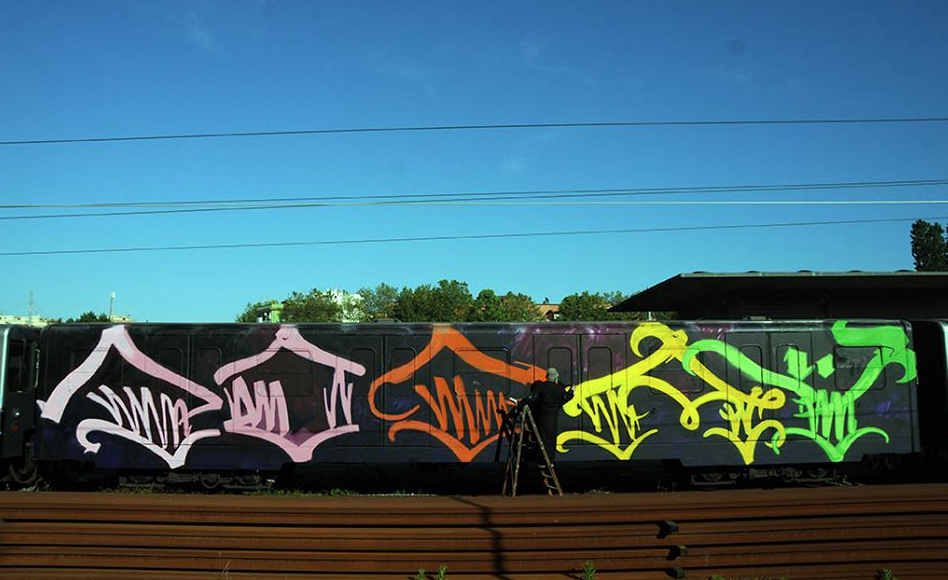 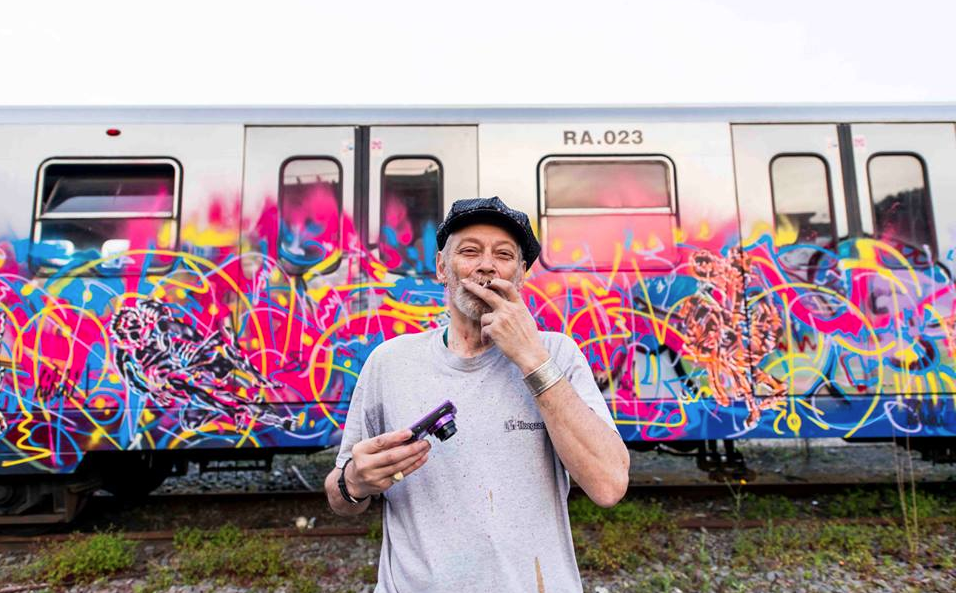